What is 3D visualization? 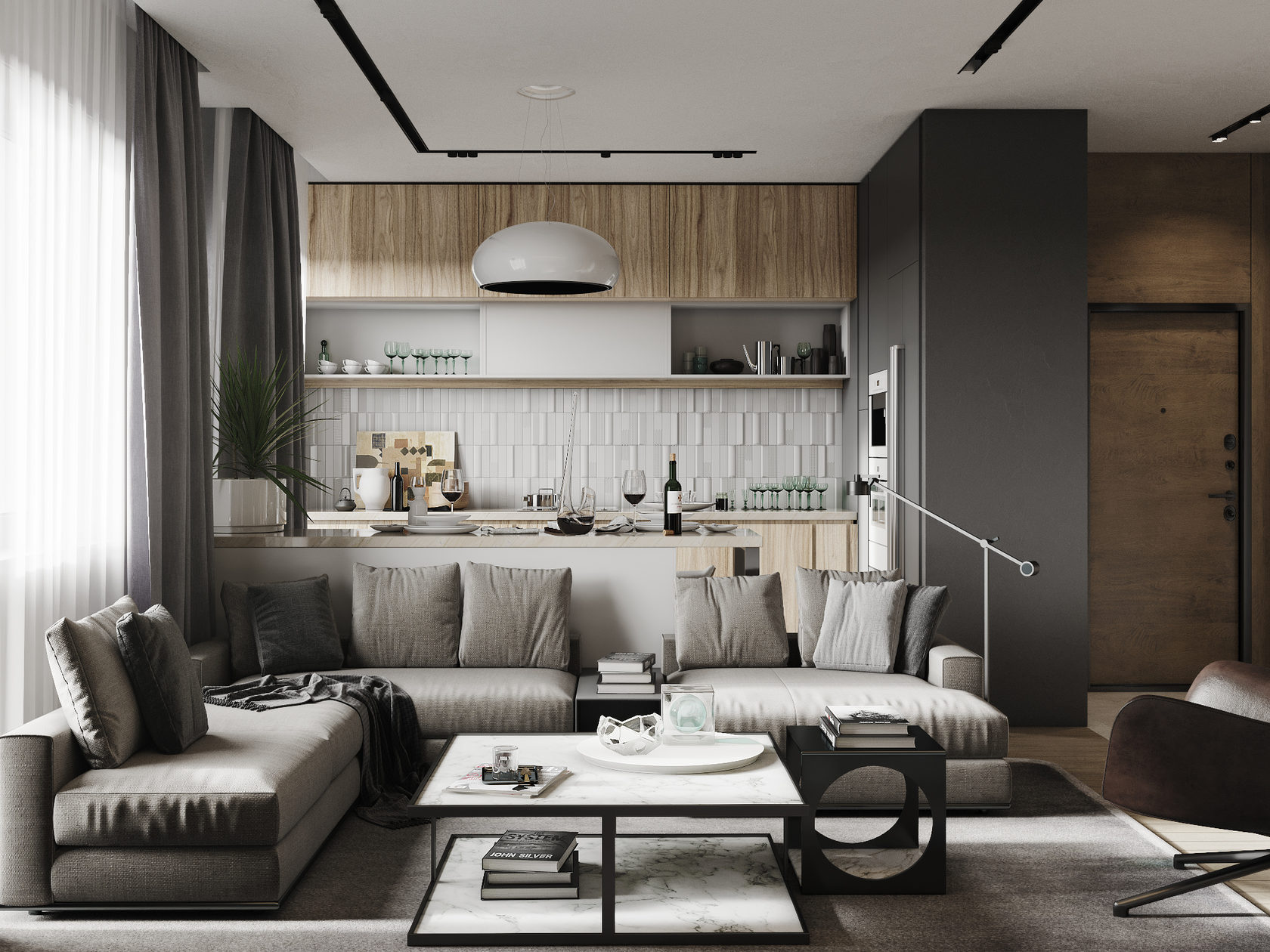 3D visualization can be found everywhere, from industrial design to filmmaking. 3D design is most commonly used in marketing and advertising. Its charm lies in speed and price. 3D images allow companies to test the market before production begins and sell real estate that does not yet exist. The required object and environment are created entirely on the computer. In addition, the graphic designer has complete control over the end result – you don`t need to worry about a perfect finish and suitable weather conditions. Every detail can be quickly corrected and displayed from the required angle.

The first step in 3D visualization is to create a 3D model. In 3D modelling, the input is diagrams and drawings, ideally detailed working drawings. A 3D model is a visual spatial representation of a mathematical equation that takes into account all x, y, z axes. A graphic designer is like a sculptor who shapes forms out of clay. The only difference between a sculptor and a 3D modeler is their tool, the latter doing all this on computer. When creating a high-quality image, the emphasis is on detail. The more detailed and accurate the model, the more photo-realistic the end result will be after rendering. 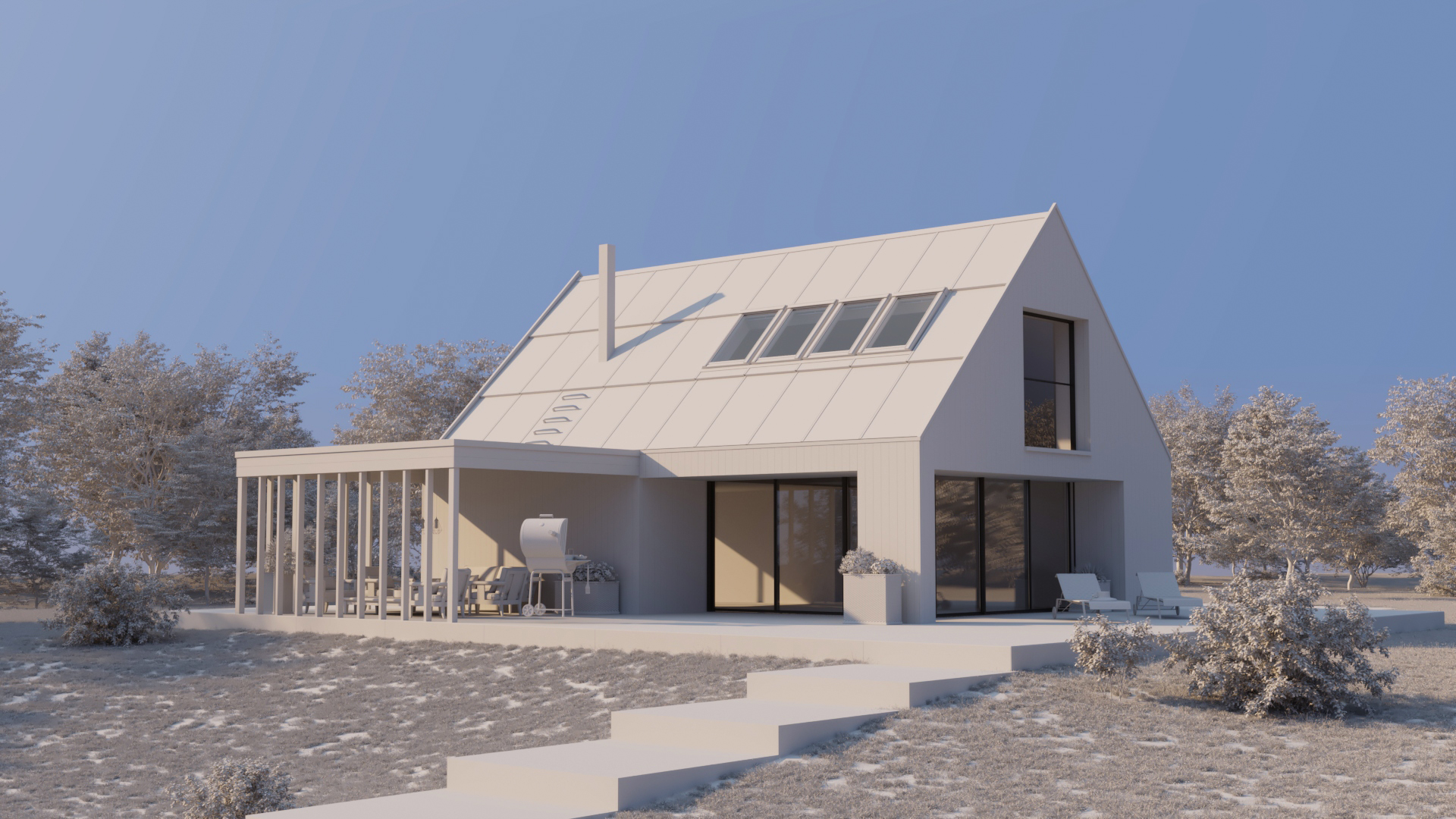 When the 3D model is ready, a photorealistic image, video, or animation is then created from the graphic model, called rendering. Rendering is like taking a picture with a camera, the methods and techniques of the composition are the same. The difference is that the 3D modeler has created the subject and the environment themselves. Rendering is often followed by post-production, which is one-to-one with the photographer’s image processing. When creating a high-quality render, it’s important to choose the right textures, details, camera angles, and light, which creates shadows and gives an idea of spatiality. It is these aspects that bring images to life. 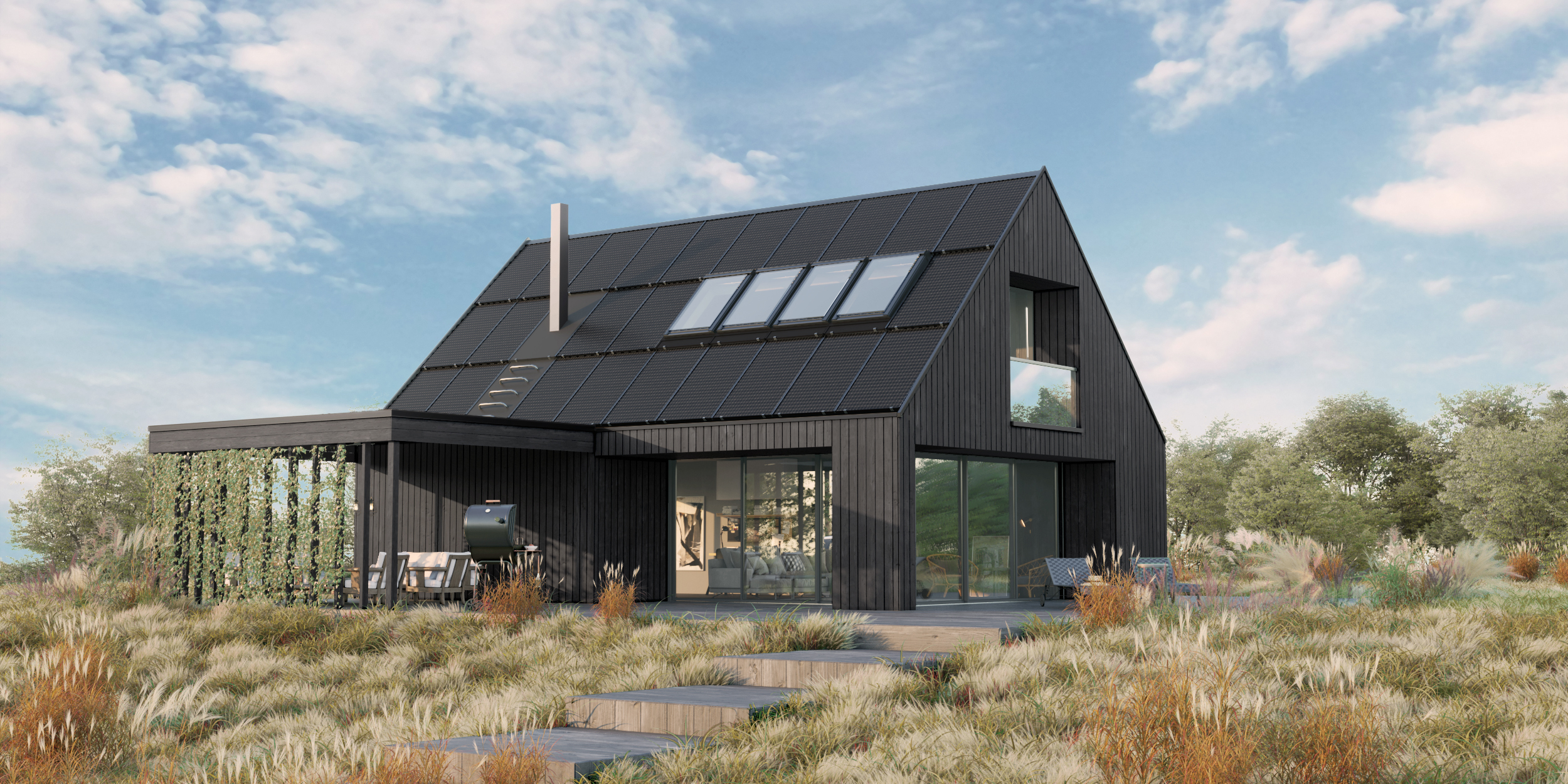 Producers are constantly creating and testing new designs, and product development has never been as fast and flexible than it is today. 3D modelling has finally replaced prototyping, saving both time and money. The graphic designer can change the shape, colour, and materials of the model with a few clicks. There is no need to create a real prototype for each new idea. In addition, by creating high-quality 3D images, it is possible to launch products on the market before starting production and get a good overview of market demand and customer wishes, which significantly reduces the risks. 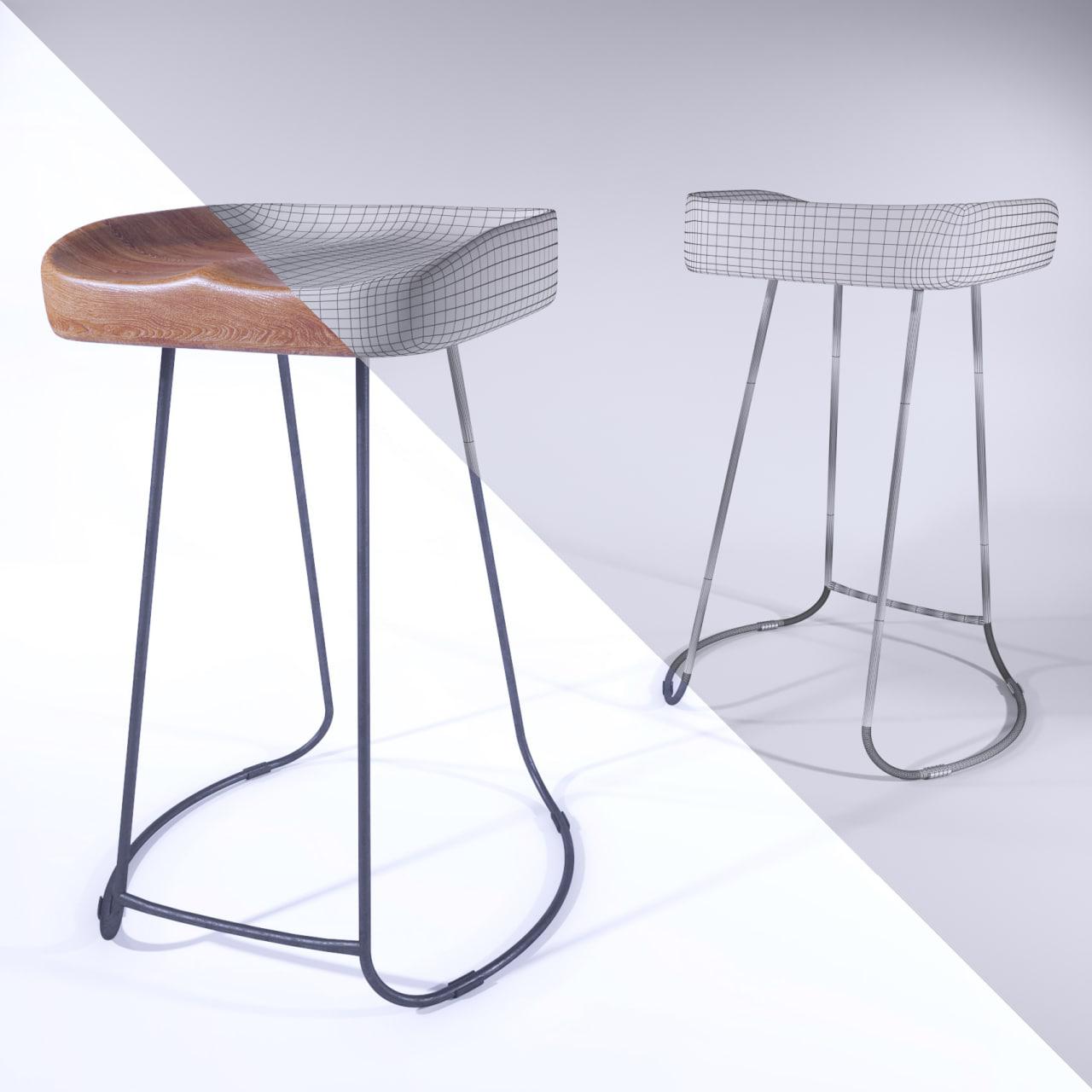 Static 3D images are the most common form of visualization that can be used to present unbuilt buildings. Architectural 3D images are most often used in the sale of new developments. When choosing a picture, it is important to consider the purpose and strength of the project, and then highlight them in the pictures. If the strength of the property is its location, a 3D image of a bird’s eye view could be created, which would also convey the surrounding environment and location in the urban space. It is just as important to create emotion in the pictures, for example, to depict a family having a picnic in the yard, which allows the potential client to portray him-/herself as the owner of the property in his/her mind. 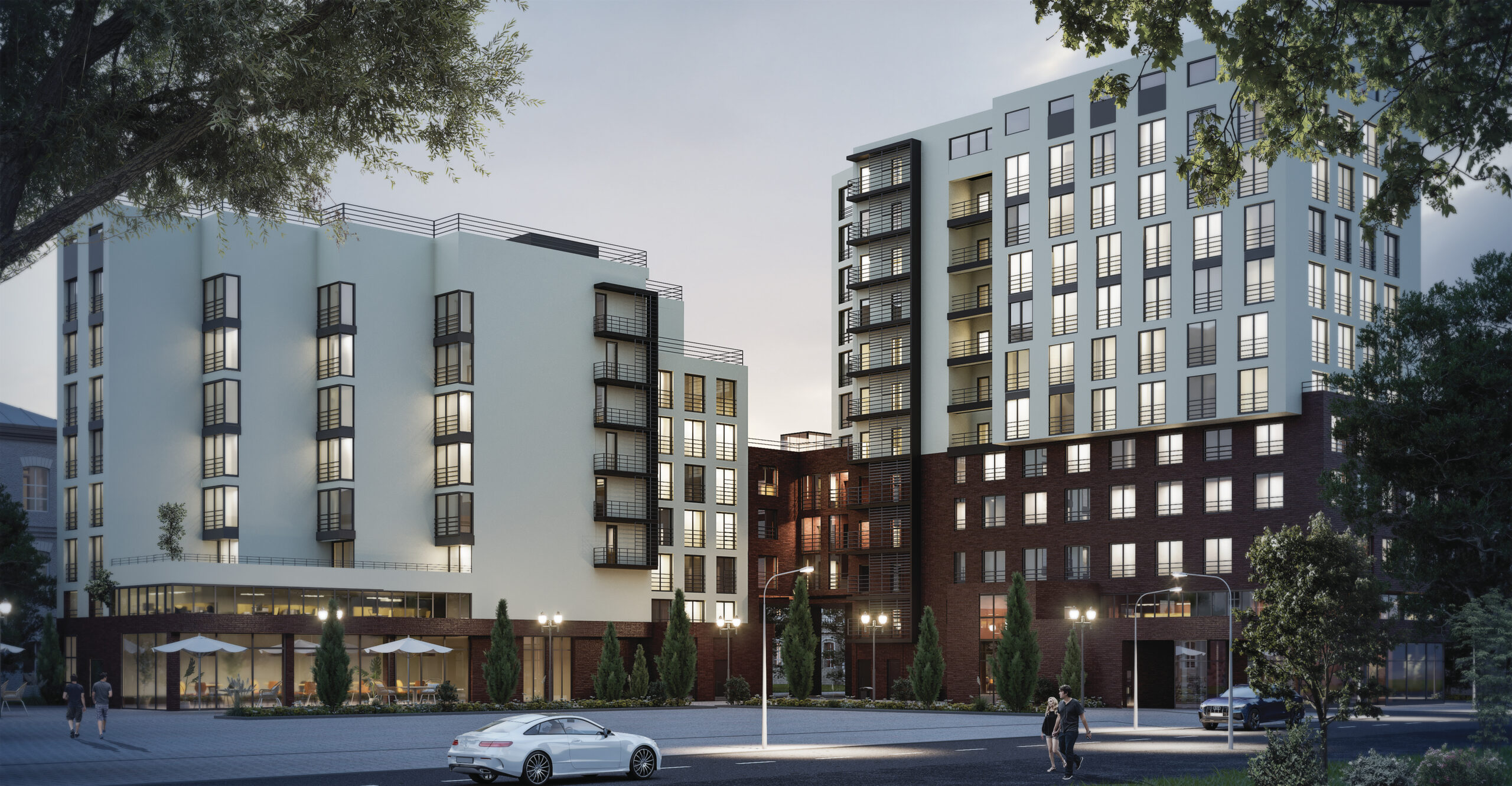 3D plans and sections provide a comprehensive overview of the location and size of the rooms. They help to create an idea of the interior design and present details that 2D drawings cannot convey. 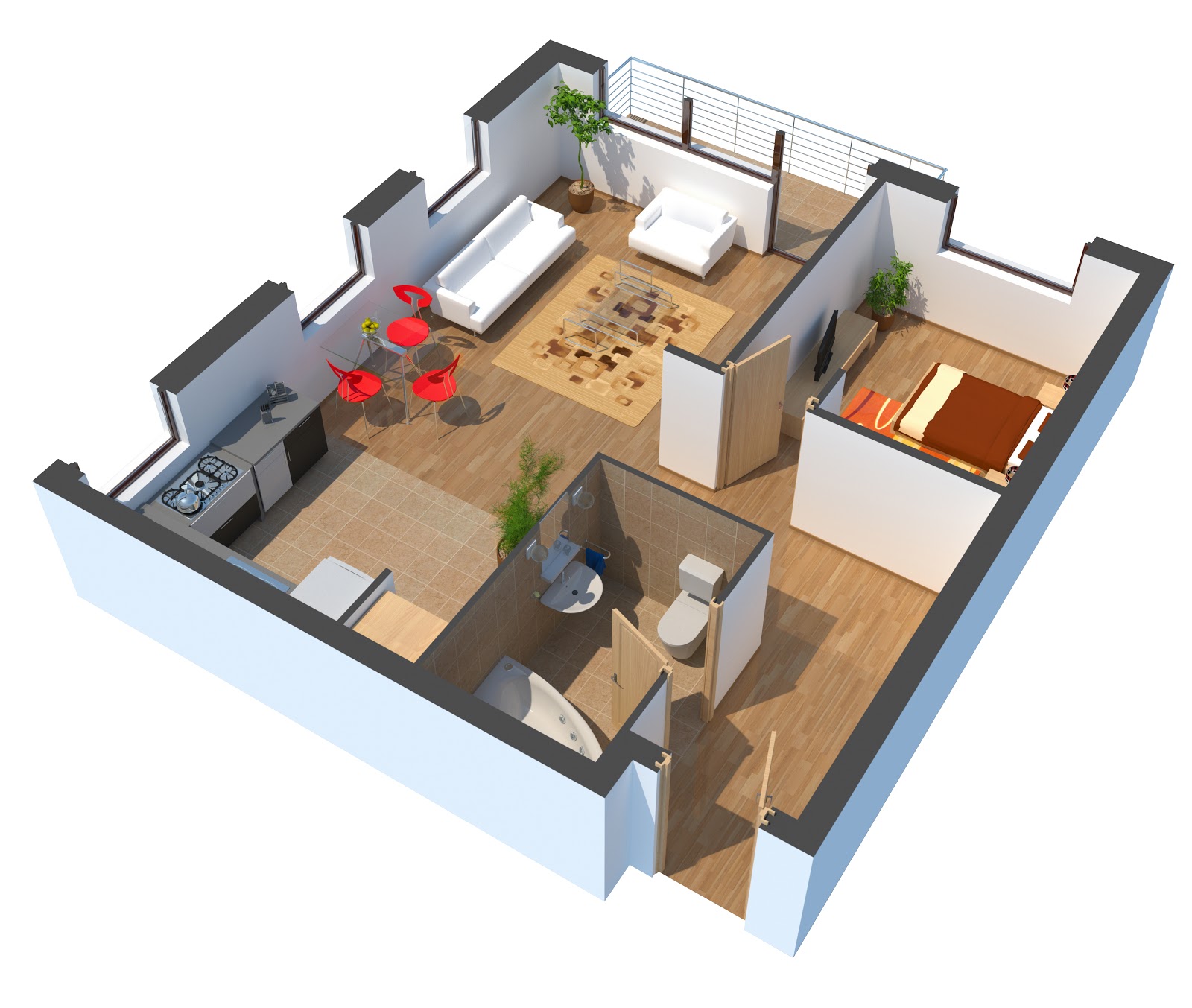 With the help of 3D animation, we create a complete picture of buildings and the environment as a video image. This allows the observer to be taken for a walk in a building that only exists in the drawings. 3D animation can quickly provide a comprehensive overview of large-scale projects and is a great way to introduce products. 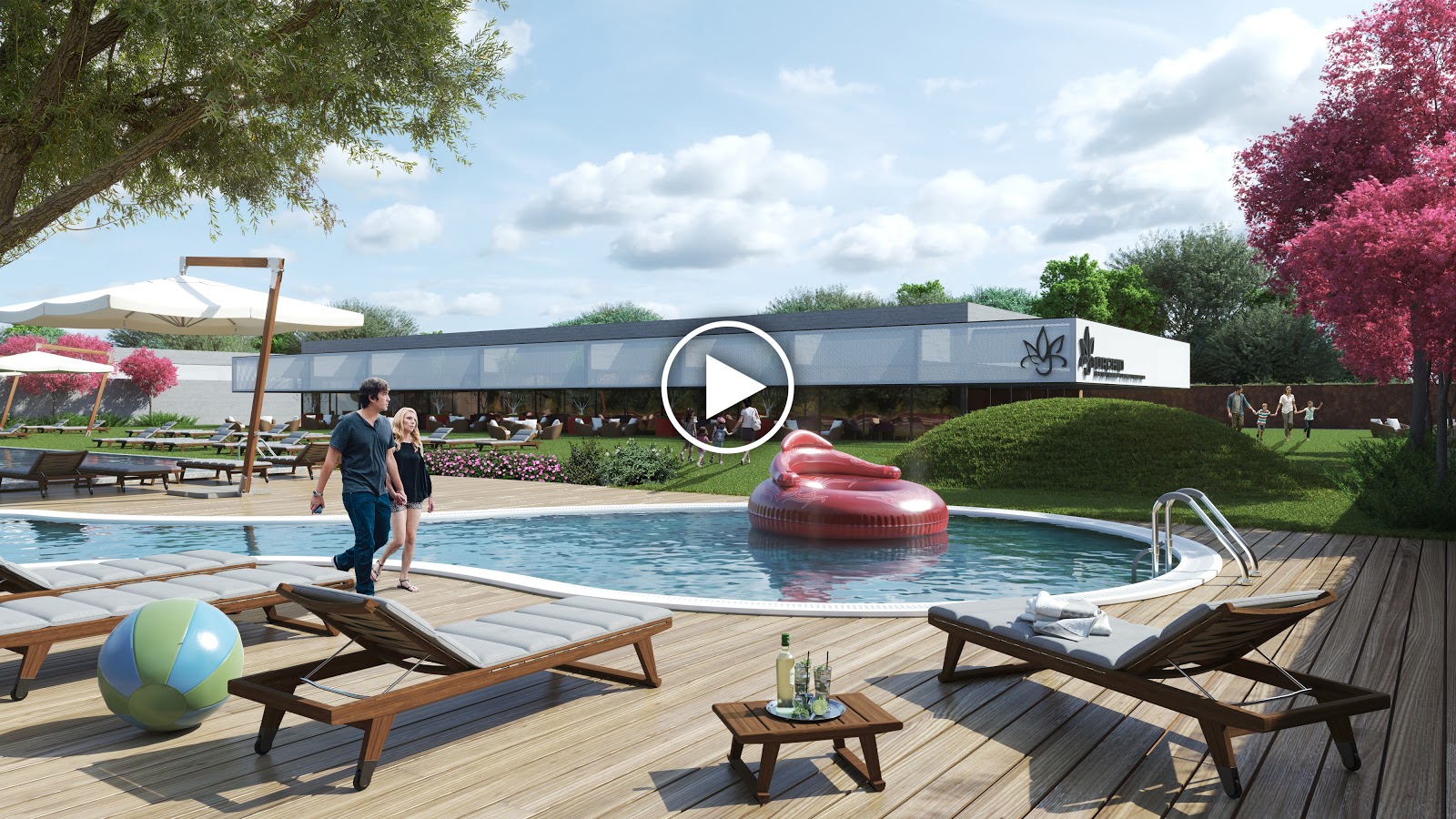 360⁰ panorama is an interactive visual that creates an exciting space experience. With the help of a finger movement, the observer can move around in a virtual 3D model, discover interior details, and create an idea of the space. 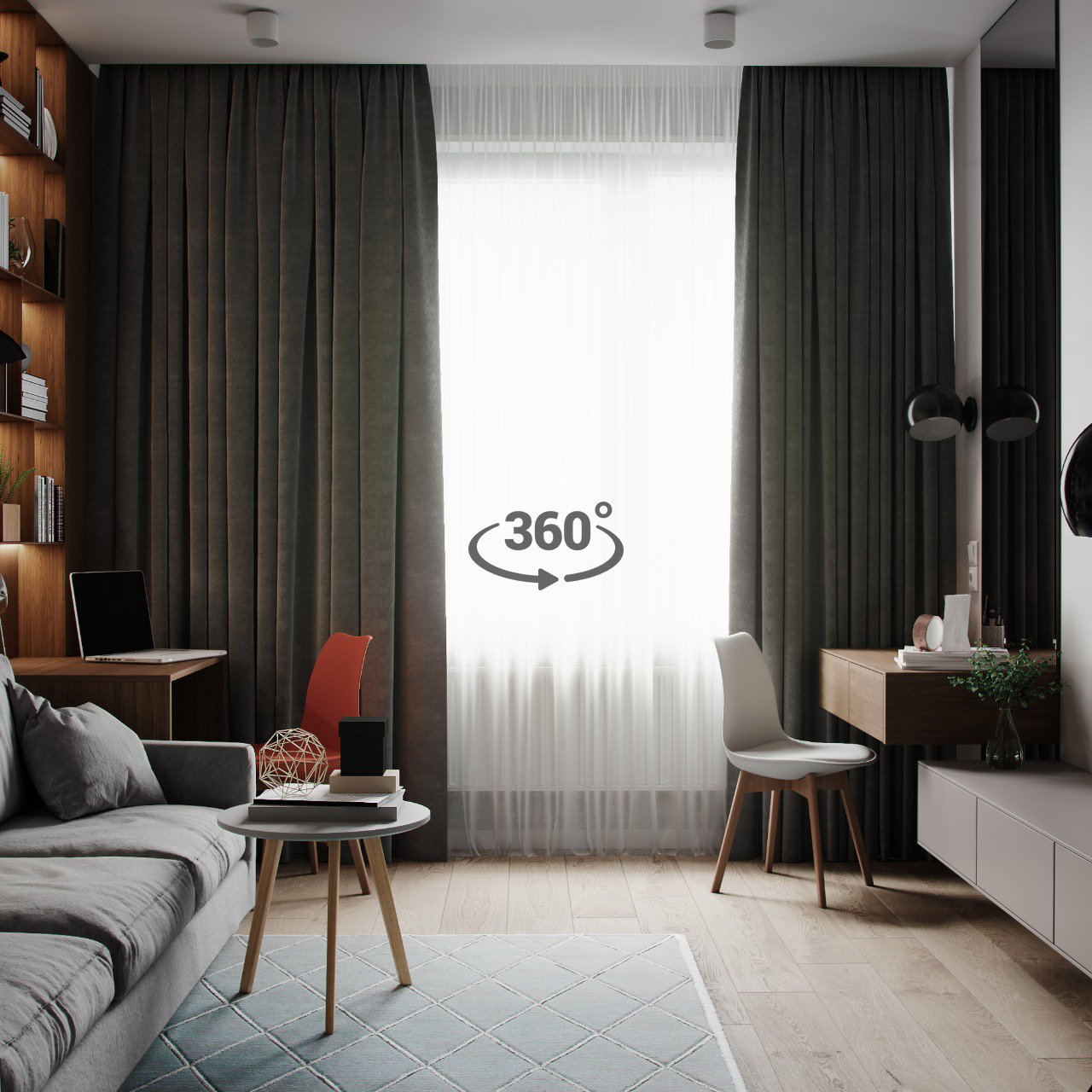 The future of 3D modelling: V-ray and AR

The future of 3D visualization involves the intertwining of VR (virtual reality) and AR (augmented reality). They allow you to experience objects in real time and take the design and sale of objects to a whole new level of quality and speed. VR headsets will certainly play an important role in the future, with which all angles of a structure, building, or product can be easily viewed, perceived, enjoyed, and changed as needed in a VR environment. 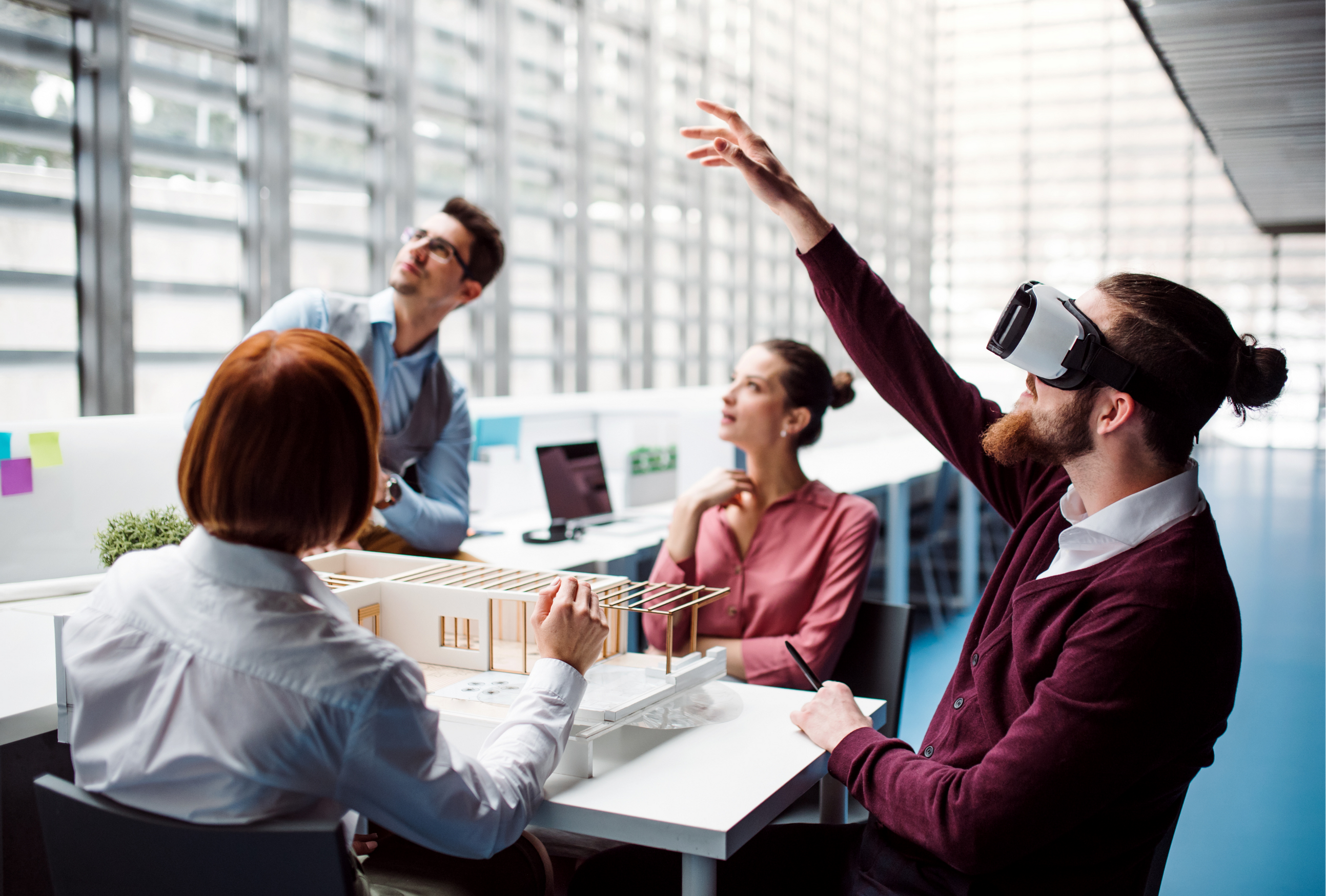 3D visualization has created tremendous opportunities in a wide variety of fields – from product design to selling real estate. But technical progress certainly does not end here. At the moment, the next big trends seem to be V-ray and AR, which are becoming more available and more affordable. We look forward with excitement to seeing what new opportunities we have with 3D visualization in the future.